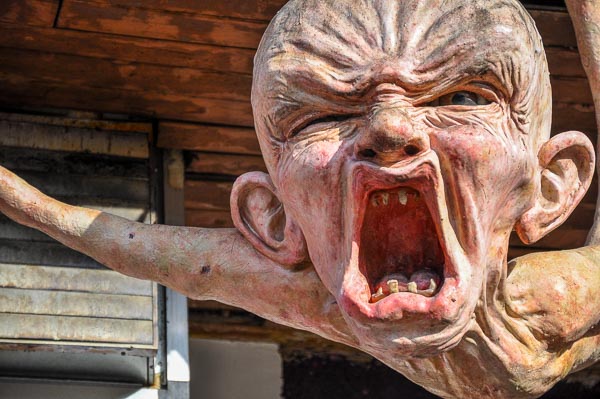 ABOUT CLIMATE IN LJUBLJANA, SLOVENIA

Summer
In summer this means nice hot weather, with July and August being the warmest months with daily ascents usually up to between 25 and 30 °C. There are approximately 10 -15 days per year when temperatures reach above 30 °C. In the last years temperatures routinely reach from 35 to 40 degrees.

Winter
January is the coldest month with temperatures hovering mostly around 0-5 ° C. On average, temperatures drop below freezing about 15-20 days a year. Snow is typical between December and February.

Precipitation
Precipitation is relatively evenly distributed during the seasons, although winter and spring are usually slightly drier than summer and autumn. The annual rainfall is around 1,400 mm, which makes Ljubljana one of the wettest European capitals.

Storms
Storms are very common between May and September and can be quite severe at times.

Fog
The city is known for fog, which is recorded on average 90-100 days a year, mostly in autumn and winter. 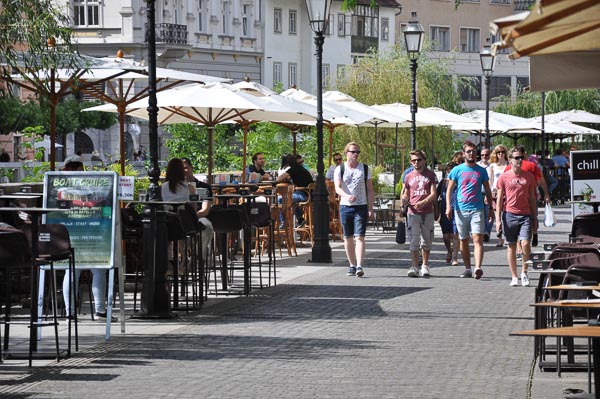 Southern and South-Eastern Europe among the most vulnerable areas
Ljubljana has warmed up much faster in the 21st century compared to the surrounding cities.
In Ljubljana the average temperature has increased by 1.2 degrees over the last 18 years compared to the 20th century average.

The number of hot days increased by 2.6 days on average, while the number of cold days decreased slightly more – from 33 to 22.

The relatively rapid warming of Ljubljana a negative surprise
As the city is small and has a large share of green areas (Tivoli Park, castle hill …), as well as the river and other bodies of water (ponds), which they cool the surroundings.

Among the warming factors are its basin position, relatively weak ventilation and the effects of global climate change, which Ljubljana cannot avoid. 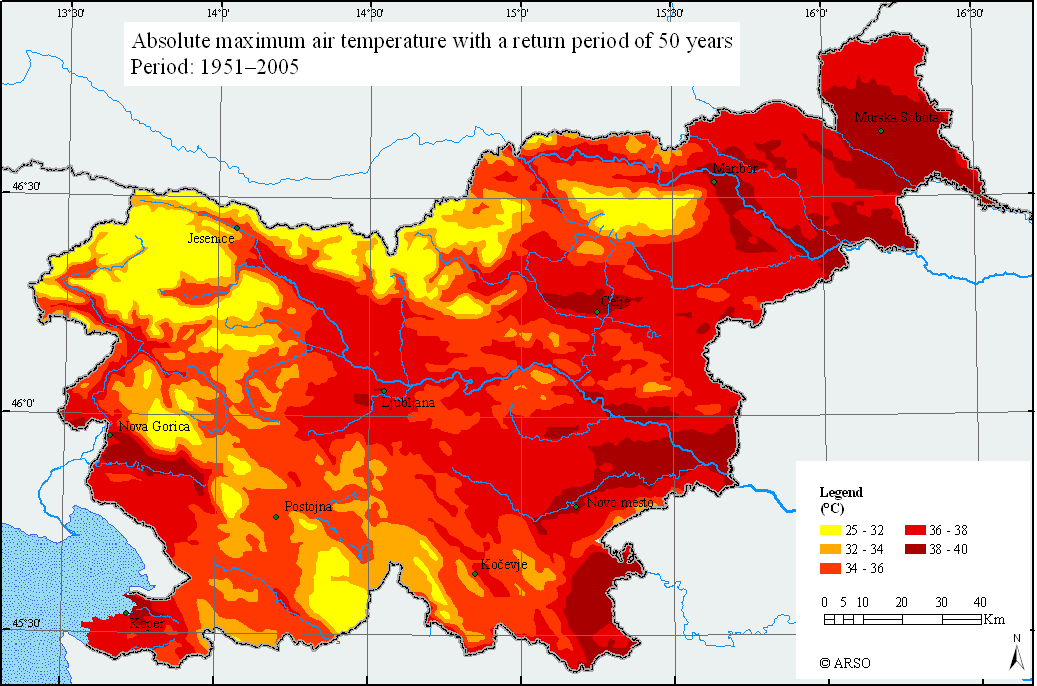 On your left there is a map of Slovenia depicting absolute maximum air temperature with a return period of 50 years (1951 – 2005).

Even though the data are not super fresh and updated with those of the last years, the map nicely shows which parts of Slovenia usually get the hottest during summer heatwaves.

Areas coloured with the darkest red are areas where temperature can reach up to 40 degrees Celsius. Whereas areas coloured yellow mark regions with higher altitude, which are less prone to heat up above 30 degrees.