In Slovenia the official language is Slovenian language (or Slovene), which is similar to other Slavic languages, particularly close to Serbian and Croatian, and uses the Latin alphabet.

Many Slovenes speak English very well, some use German and Italian as a foreign language. Slovenes generally appreciate any effort you make in their language. 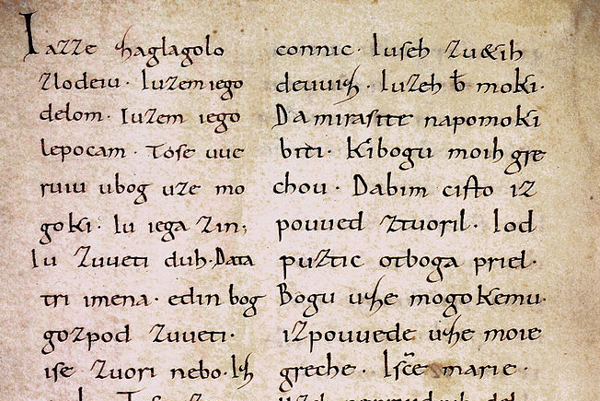 The first written sample of the Slovenian language (also first among Slavic languages) are the Freising manuscripts (Brizinski ), which date back to around 1000 AD.  That makes Slovene the oldest written Slavic language.

The Catechism is the oldest preserved printed book in language from 1550. The protestant priest Primoz Trubar codified the language.

Now the Slovenian language is spoken by about 2,5 million speakers and is one of the official languages of the European Union.

Please find below some Slovenian language phrases and words you may need while travelling around Slovenia and Ljubljana.

There are some special letters in Slovenian alphabet: